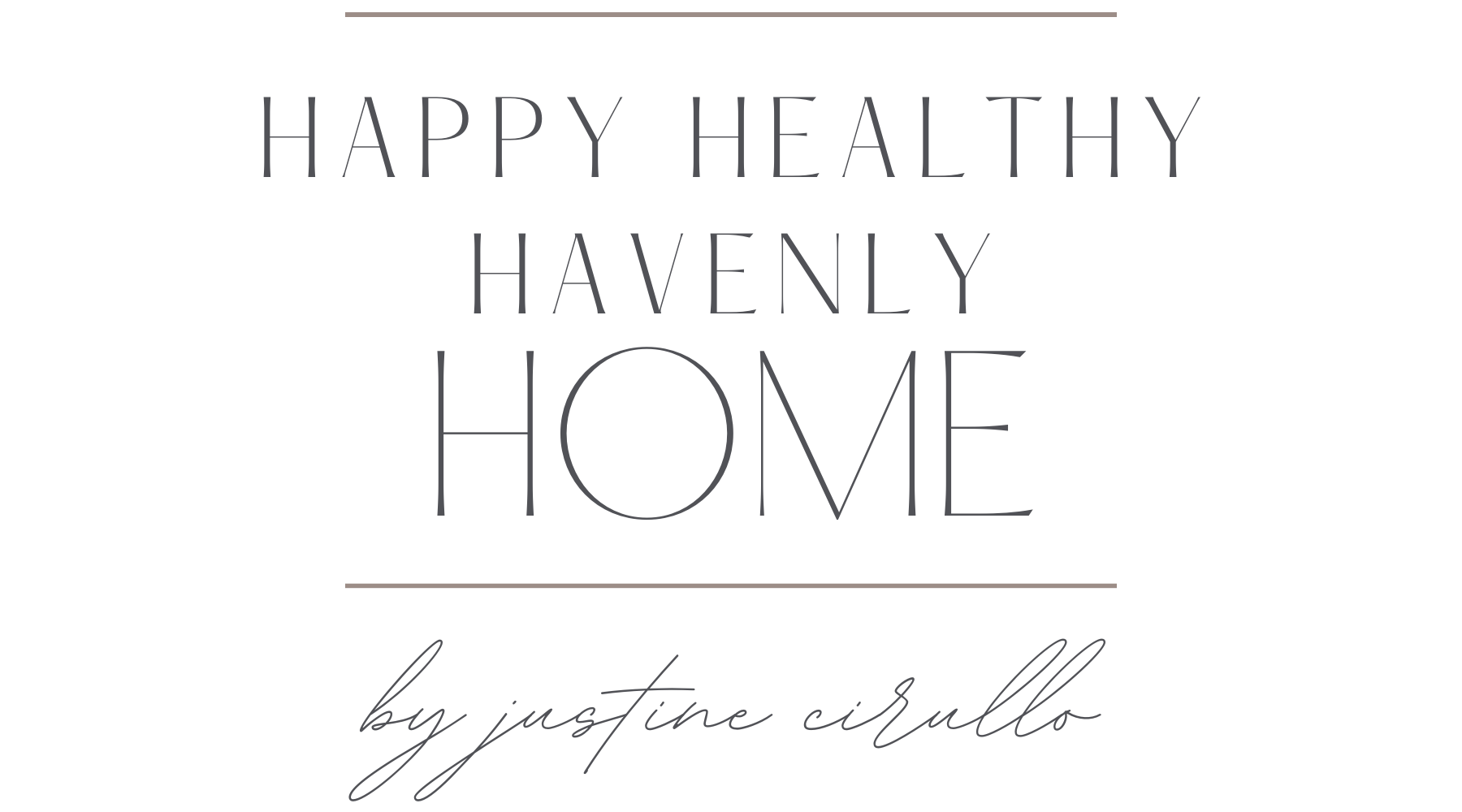 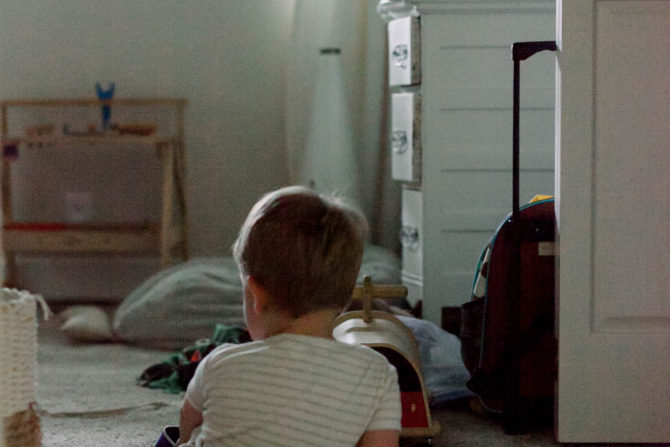 Our son isn’t allowed out of his room til 8am. When we tell people that they immediately ask ‘how?!’ (or they give that look like; oh that’s good for you but my kid would never do that).

To the latter I say that you absolutely can have this for your child too. You just have to put boundaries in place and be consistent with them. We didn’t just start out with him staying in his room in silent obedience. There were protests of every kind and he used every trick he could think of to get out of that bed. But we persisted. Because we knew it was going to be worth it in the long run.

For the longest time I compromised my long term goals and vision for our family because the short term struggles felt so overwhelming.

But ultimately I came to realize that we are the parents. And as such, we set the tone and pace for our family, not our children. Our kids, while we love them dearly, are not the center of our world and they need to know that (in a very loving way, of course). I think the worst thing I did as a new mom was think that nothing else matter besides the happiness of my child. I gave up my own happiness and well being for it and ultimately became burnt out. I don’t want that for you. So I advocate for a morning routine that includes some quiet time for everyone. Even your little’s.

This isn’t something that you can start right away, of course. But you can implement practices that will help when the time comes. So for Solomon, at 1 year old, that looks like letting him hang in his crib for a bit after he wakes. When Asher was little I would rush right in as soon as he was awake. But I’ve learned that if you can delay the time between when they wake and when you go in and get them it will help with sleep as well as with implementing a morning routine, when the time comes.

We didn’t start Asher on a morning routine until he was about 2.5 years old. We could have started closer to 2 but we just didn’t know any better. We started by finding the perfect light for our goals. We needed something that could be controlled from our phones (so that no matter what happened he had to wait for his light to turn green). Which means that if it’s 7:45am and he’s been patiently waiting and reading for the past hour but is beyond ready to be out of his room then we can flip the light on from our phone and go in and get him.

Here’s how we got started with the green light. Once the mailman brought us our light (Asher thinks that the mailman buys us all sorts of cool things haha) we got it set up in his room and started talking to him about what it was and what it would do. What the expectations were and how he would be rewarded for following those expectations. Then again at bedtime we reviewed what the morning would look like. We said that if he woke up but the light wasn’t green then he could just hang out, read books, snuggle with his stuffed animals etc until his light turned green. The next morning came around and sure enough he woke and yelled for me. I went in and calmly asked him if his light turned green and let him know that it wasn’t time to get up yet. I let him know that he could have a book to look at and offered to turn his salt lamp up so that he could see his book. It was a process. But as long as your consistent and very clear, they catch on pretty easily.

Nowadays, he usually wakes around 6:30am and yells for me. I take him to go pee and then put him back in his crib where he reads or plays with his baby doll until his light turns green. It’s not seamless and usually I have to go in there a couple of times to hand him something and every so often I’ll let him out of his crib around 7:30 so he can play around in his room til his light turns green at 8am. Even though I may be in and out of his room a few times, it still give me the ability to have a few moments to myself and even get breakfast ready and on the table before he’s out of his room. Then we’re able to sit down to eat together while reciting our breakfast benediction and reading our bible story for the day. It’s a routine that took much diligence and patience. Breakfast time didn’t always look like this though. If you want to read more about how we transformed our breakfast routine you can read about that here. 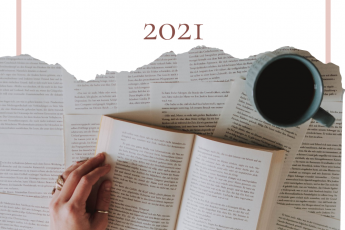 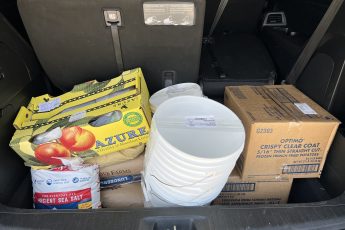 May your home be filled with love & laughter, health & wellness and may all who enter find peace and comfort. 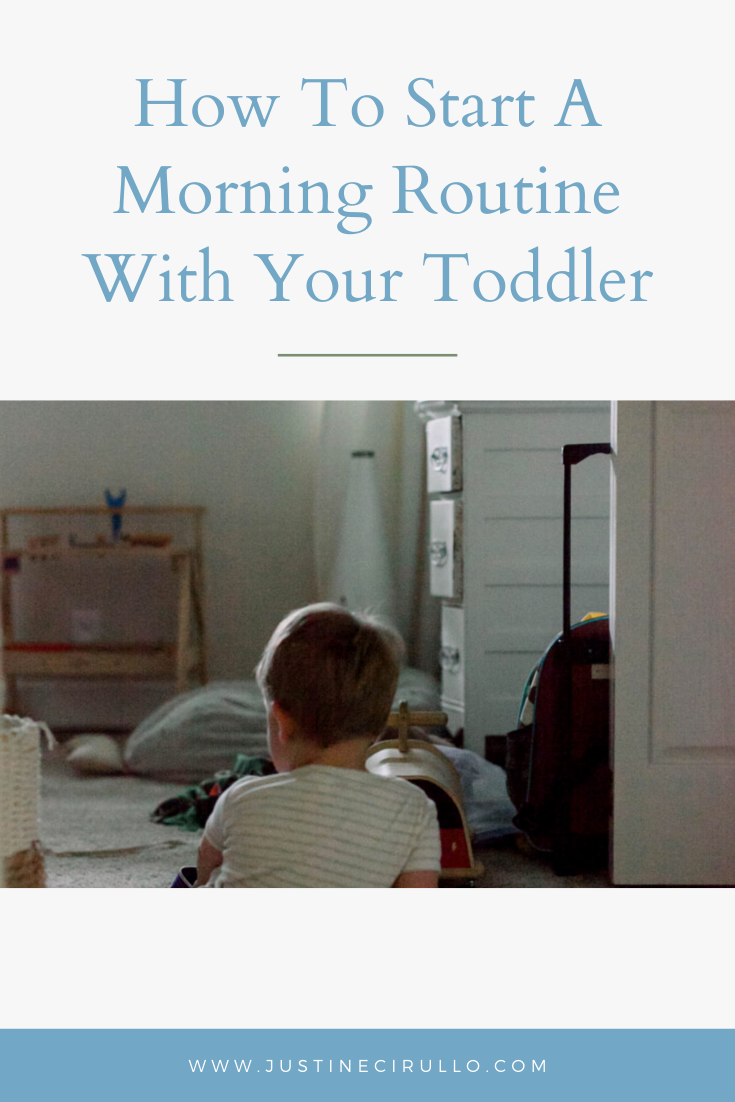